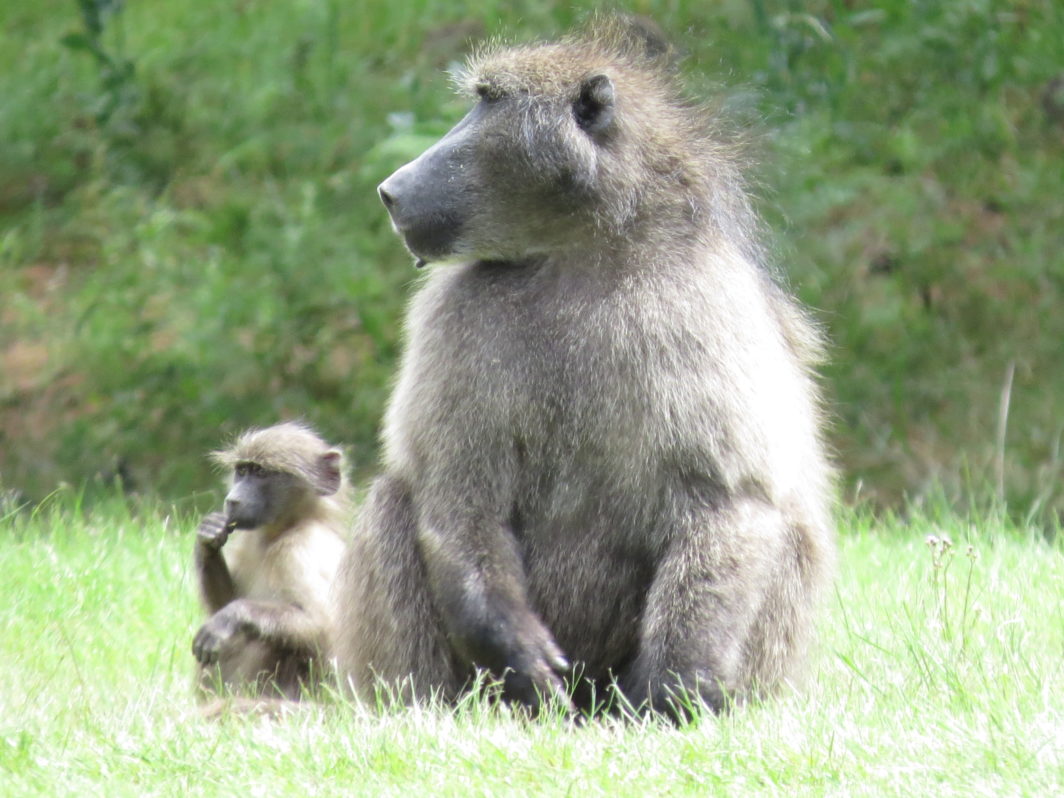 The baboon mother and child are closely bonded with the mother being ever watchful over her baby. Although we do not have a resident troop of baboons on Leopard Walk Lodge from time a lone male would be passing through our reserve. Baboons live on the ground and like both grasslands and hillsides. They prey on various small types of … END_OF_DOCUMENT_TOKEN_TO_BE_REPLACED 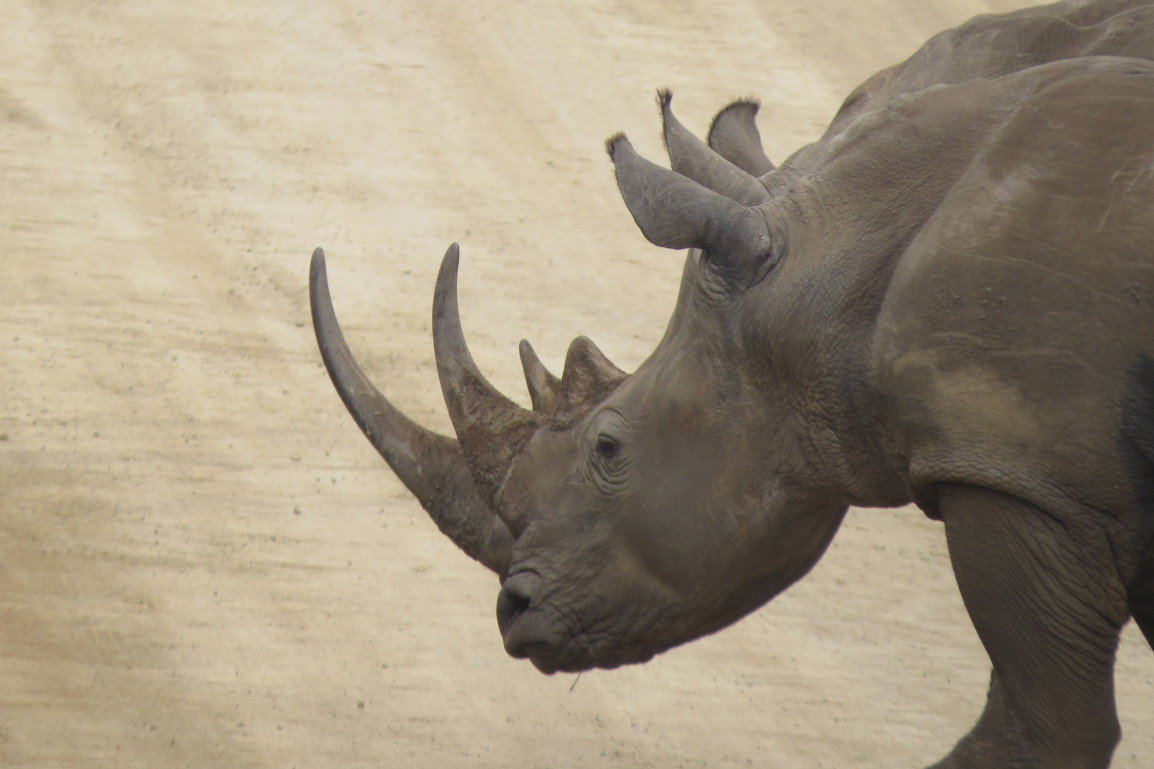 Rhino have friends: Look carefully, this photo is unusual as it shows an optical double but it is actually two rhino one walking behind the other! Rhino are often seen walking together in small group called a “crash of rhino” Mothers also have strong strong bonds with their calves. However at times, it would be 2 adult friends that can … END_OF_DOCUMENT_TOKEN_TO_BE_REPLACED